Unless you have hibernated like a bear for the last few months, you know that Elon Musk has bought Twitter. To no surprise, he has communicated his productivity rules to the Twitter team (those who are left, after the massive layoffs) as he has done earlier with Tesla and Space X.

In his email to Tesla staff a few years back, that naturally leaked, Elon had 7 rules. According to a lot of LinkedIn posts, it seems that Elon has become even leaner. He has gone from 7 to 6 rules.

For those of you who do not care too much about Twitter or Elon Musk, a comment by The Economist indicates that you are not alone.

“Soon after he purchased the social network for $44bn on October 27th, the hashtag #TwitterMigration started trending.

Concerned with what Mr. Musk has planned for the social-media platform, some are searching for alternative spaces to swap news, views, and pictures of pets.”

Regardless of what you think of Elon, Twitter, or Tesla, I find his rules of productivity valuable.

Large meetings waste valuable time and energy. They discourage debate, people are more guarded than open, and there’s not enough time for everyone to contribute.

Don’t schedule large meetings unless you’re confident they provide value to everyone.

2) Leave a meeting if you’re not contributing

If a meeting doesn’t require your input, value, or decisions your presence is useless. It’s not rude to leave a meeting. But it’s rude to waste people’s time.

3) Forget the chain of command

Avoid nonsense words and technical jargon. It slows down communication.
Choose concise words, to the point, and easy to understand. Don’t sound smart. Be efficient.

There’s no better way to waste everyone’s time. Use meetings to collaborate, attack issues head-on, and solve urgent problems. Once you resolve the issue, frequent meetings are no longer necessary. You can resolve most issues without a meeting.

Instead of meetings you can send a text, send an email, or communicate on Discord or Slack channel. Don’t interrupt your team’s workflow if it’s unnecessary.

If a company rule doesn’t make sense, contribute to progress, or apply to your specific situation, avoid following the rule with your eyes closed. Don’t follow the rules. Follow principles. 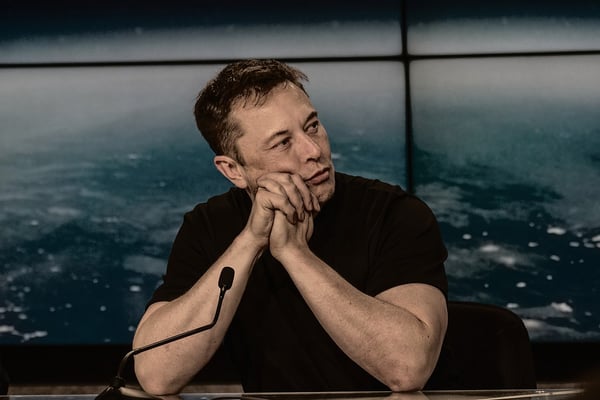 From 7 to 6 rules of insane productivity? 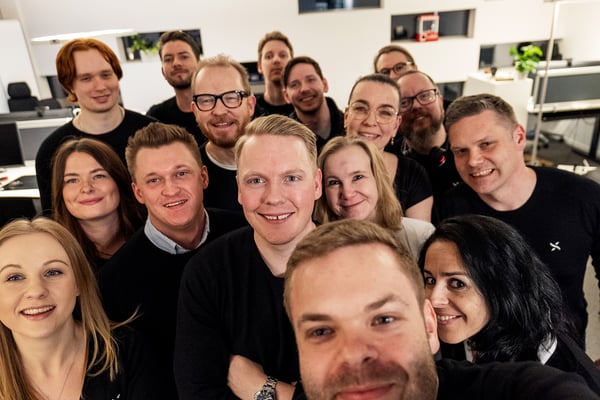 Techweb becomes Spring! We rebranded the company in 24 hours.